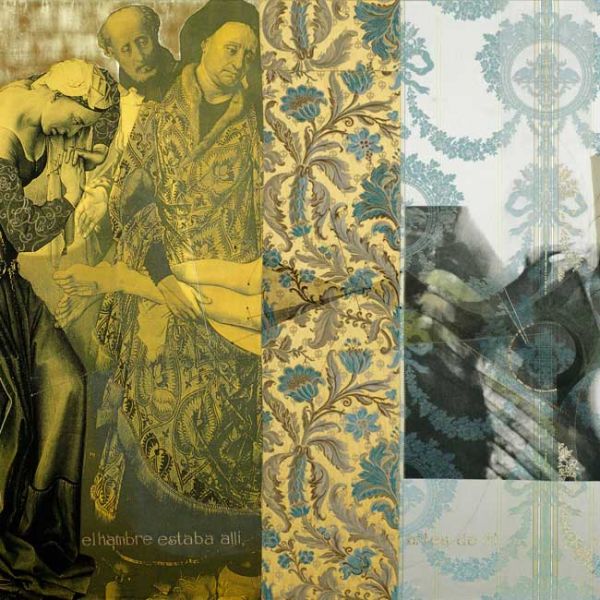 The museum's collection contains numerous regionally significant exhibits as well as works of art of international standing such as the Ottonian bronze portal from Augsburg Cathedral, the liturgical vestments of St. Ulrich and the funeral weapons of Emperor Charles V. The aim is to preserve this highly valuable collection for the future. In addition, the museum aims to present the historical, cultural and theological significance of these artworks to the public in special exhibitions and other projects. One of the main tasks of the Diocesan Museum St. Afra is to communicate our Christian cultural roots to the public.

The Förderstiftung des Diözesanmuseums was established as an ecclesiastical foundation under public law by the Bishop of Augsburg on August 7, 2009 and officially recognised by the Bavarian State Ministry for Education and Cultural Affairs on September 4, 2009. Its goal is to financially support the museum in its fundamental tasks of collecting, preserving, indexing and mediating. For this purpose, the interest income from the foundation's assets will be used for acquiring sacred art objects from the Diocese of Augsburg, for necessary conservation and restoration work, for scientific honorary staff, for publications as well as for the adequate presentation and mediation of the works of art. 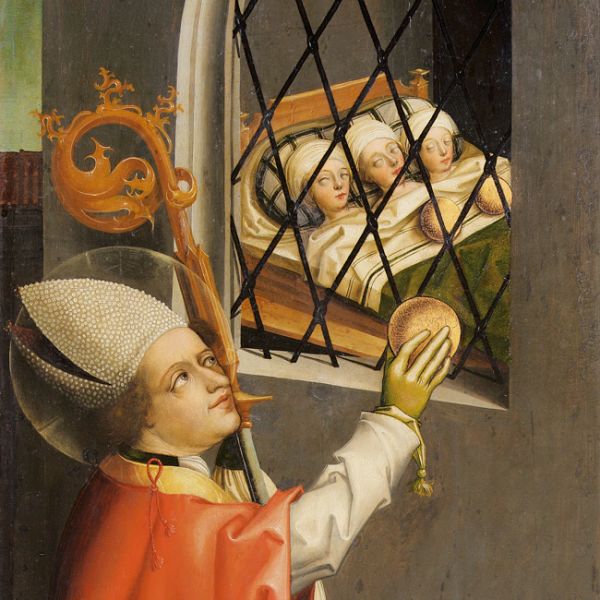 We are very pleased to receive your support. You can make your donation to us in various ways:

As a donation of any amount.

In this case, the full amount can be used for the planned acquisition or service.

As an endowment in any amount.

In this case, your invested capital remains permanently in the Foundation's assets; only the interest income from your endowment may be spent.

Donations and endowments can be deducted from taxable income as special expenses. If you require a donation receipt, please state your name and address when making the transfer. Your donation of up to 200 € is also tax-deductible without a separate donation receipt upon presentation of the cash deposit slip or the booking confirmation of the bank.

Thank you very much for your support! 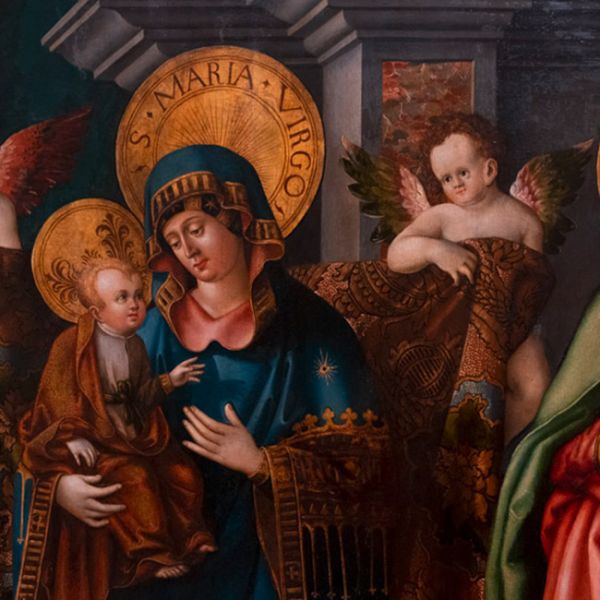 We will be pleased to provide you with further information on the Förderstiftung des Diözesanmuseums St. Afra. Together we can surely find a way to take your wishes and ideas under consideration. Please do not hesitate to contact us!

BOARD OF TRUSTEES AND FOUNDATION COUNCIL 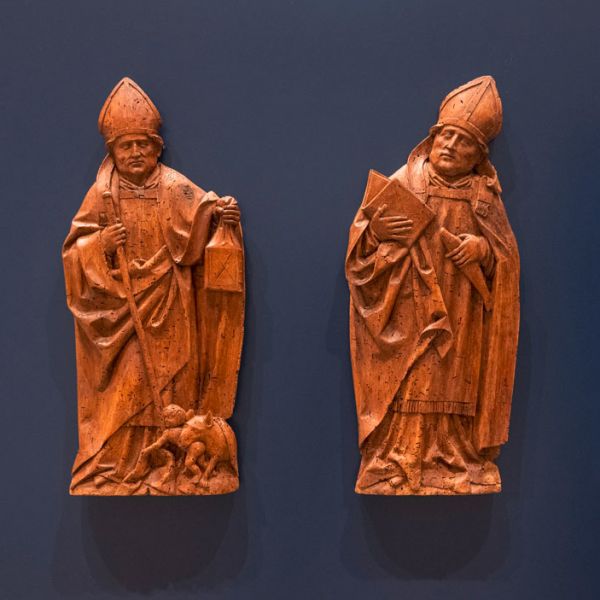 WHERE THE FOUNDATION HELPED

WHERE THE FOUNDATION HELPED

In case you miss any information or just want to give us feedback, please feel free to contact us.