Time travelling seventeen centuries: Archaeological excavations from Roman times, textiles from the 6th to the 16th century, the well-known bronze portal of Augsburg Cathedral, Romanesque, Gothic and Baroque treasures from Augsburg churches and contemporary art. Explore these highlights on a time journey through the diocese of St. Ulrich.
The museum located on the north side of Augsburg Cathedral is home to a modern permanent exhibition and temporary special exhibitions.

The Diocesan Museum St. Afra is also accessible from the cathedral via the cloister. 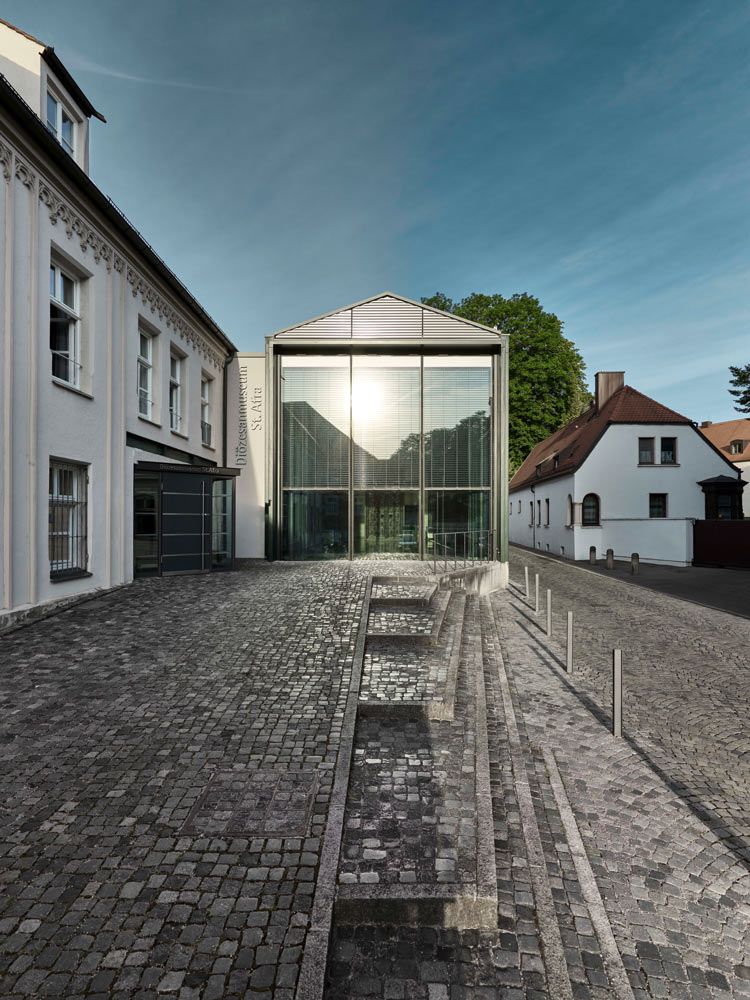 The museum rooms at a glance 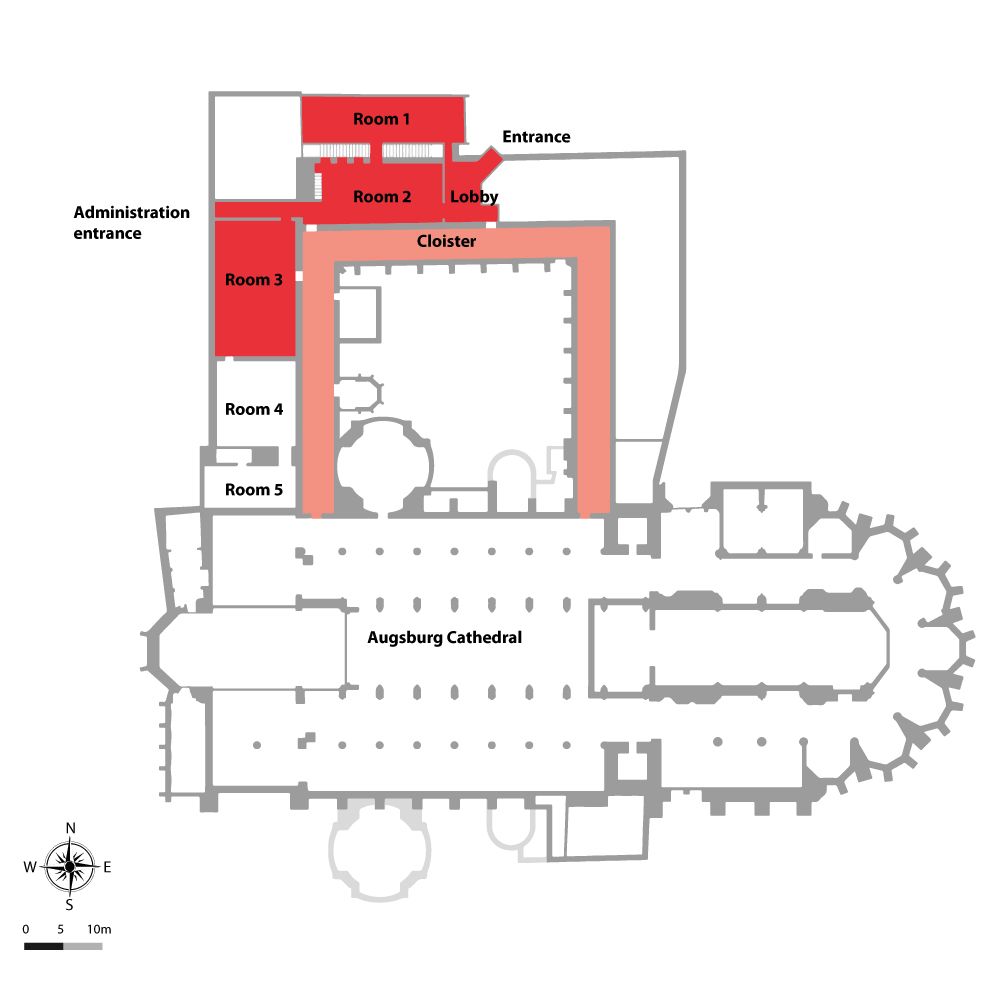 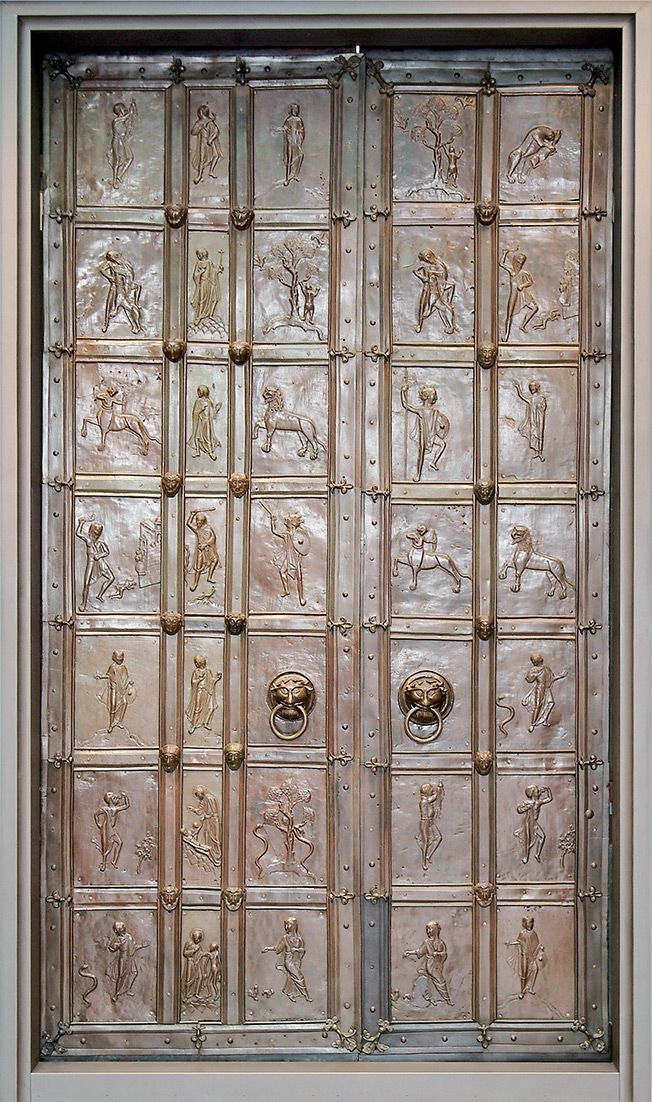 The only remnant from the original décor of the Ottonian cathedral, the bronze portal is about a thousand years old, dating back to the beginning of the High Middle Ages. Adorned with mysterious iconography, it is one of the most important German art monuments of that era.

This room was once the main hall of the ordinariate library. In this section you will find three thematic complexes presenting the history of the Diocese of Augsburg, its three diocesan saints Ulrich, Afra and Simpert and the Episcopal Church. 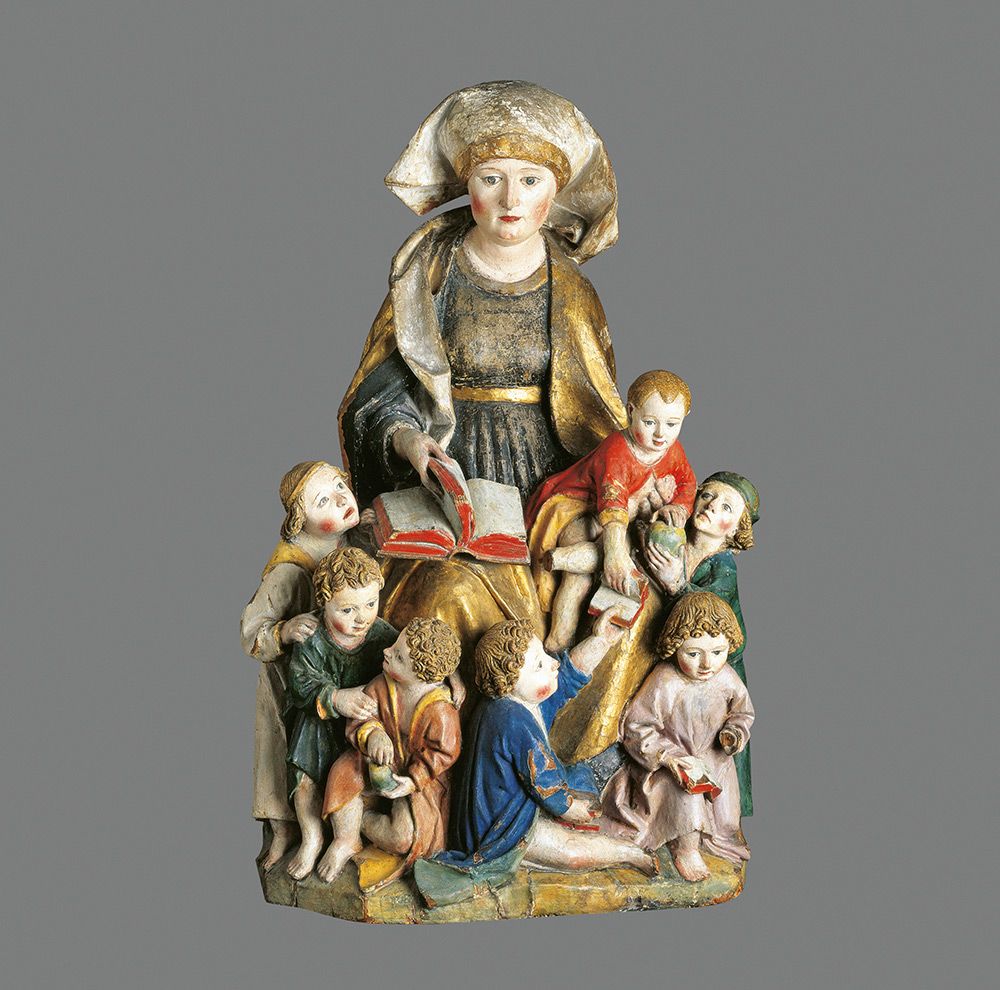 The high-quality group of figures with the rare depiction of St. Felicity with her sons represents a masterpiece of a hitherto unknown sculptor of the late Gothic period.

This room was once part of a cathedral monastery dating back to the era of Bishop Ulrich (923-973). It lies adjacent to the western cloister wing. The section was largely destroyed during World War II and rebuilt during 1953 and 1955. The remaining walls were integrated into the new edifice. This room is dedicated to the liturgy and the altar in particular. Additional highpoints are rare medieval textiles, among them two garments that belonged to St. Bishop Ulrich, dating back to the 10th century. 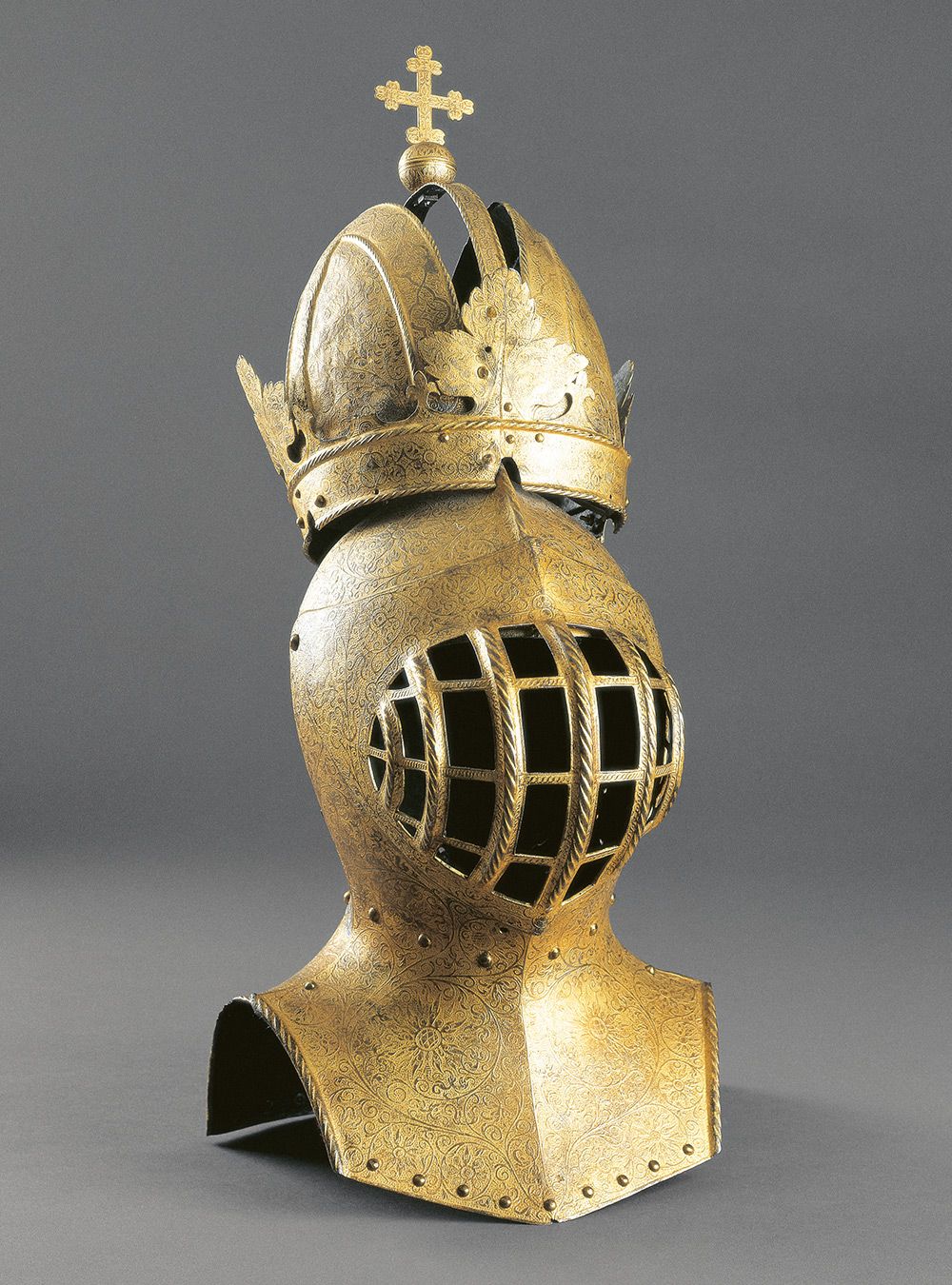 The lavishly decorated funeral arms of Emperor Charles V were displayed in Augsburg Cathedral in 1558 for the funeral ceremonies, representing the Emperor's body, which was buried in the Escorial near Madrid

The historic columned Romanesque chapter house dating back to the 12th century is indubitably one of the most striking rooms in the museum. Formerly used by the cathedral chapter for congregations, the room is now dedicated to the fascinating topic of relics and reliquaries. 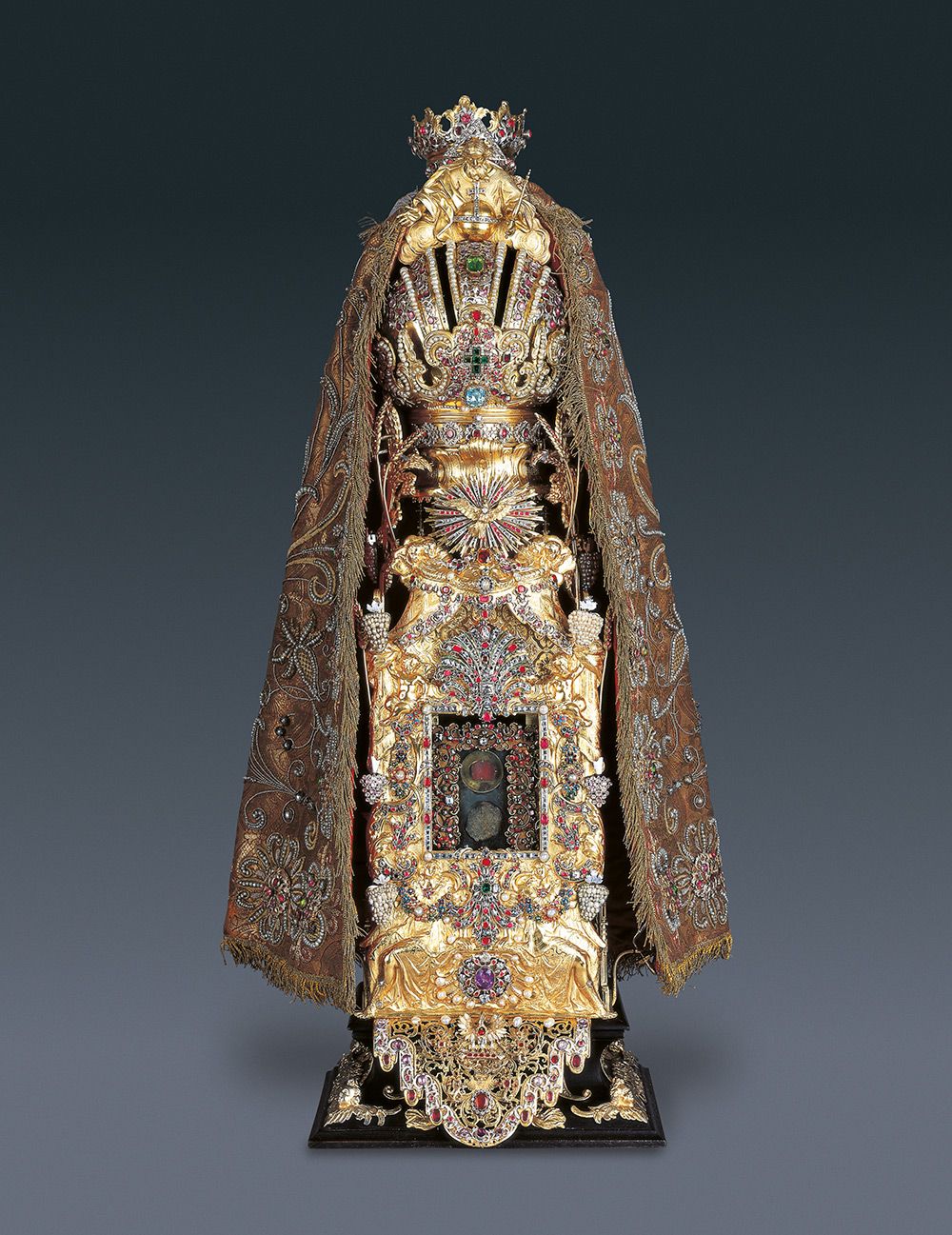 The ostensorium of the „Miraculous Host of Holy Cross“ was extended, changed or added to from 1205 until the 20th century. The miraculous host is still kept in Heilig Kreuz and is known far beyond Augsburg.

The Ulrich´s Chapel appears in Late Gothic veneer. Its changeful history, however, began as soon as 1127. From 1590 onwards, it was used by the Chordigeri S. Francisci Assiensis, a Franciscan lay brotherhood, while the tailors' guild celebrated mass there all through 19th century. Accordingly, it used to be known under changing names, e.g. "Taylors' Chapel". The Ulrich's Chapel, the last of the museum rooms, enables the visitor to travel back in time. Discover the Roman period and the era when Augsburg Cathedral was contrived. 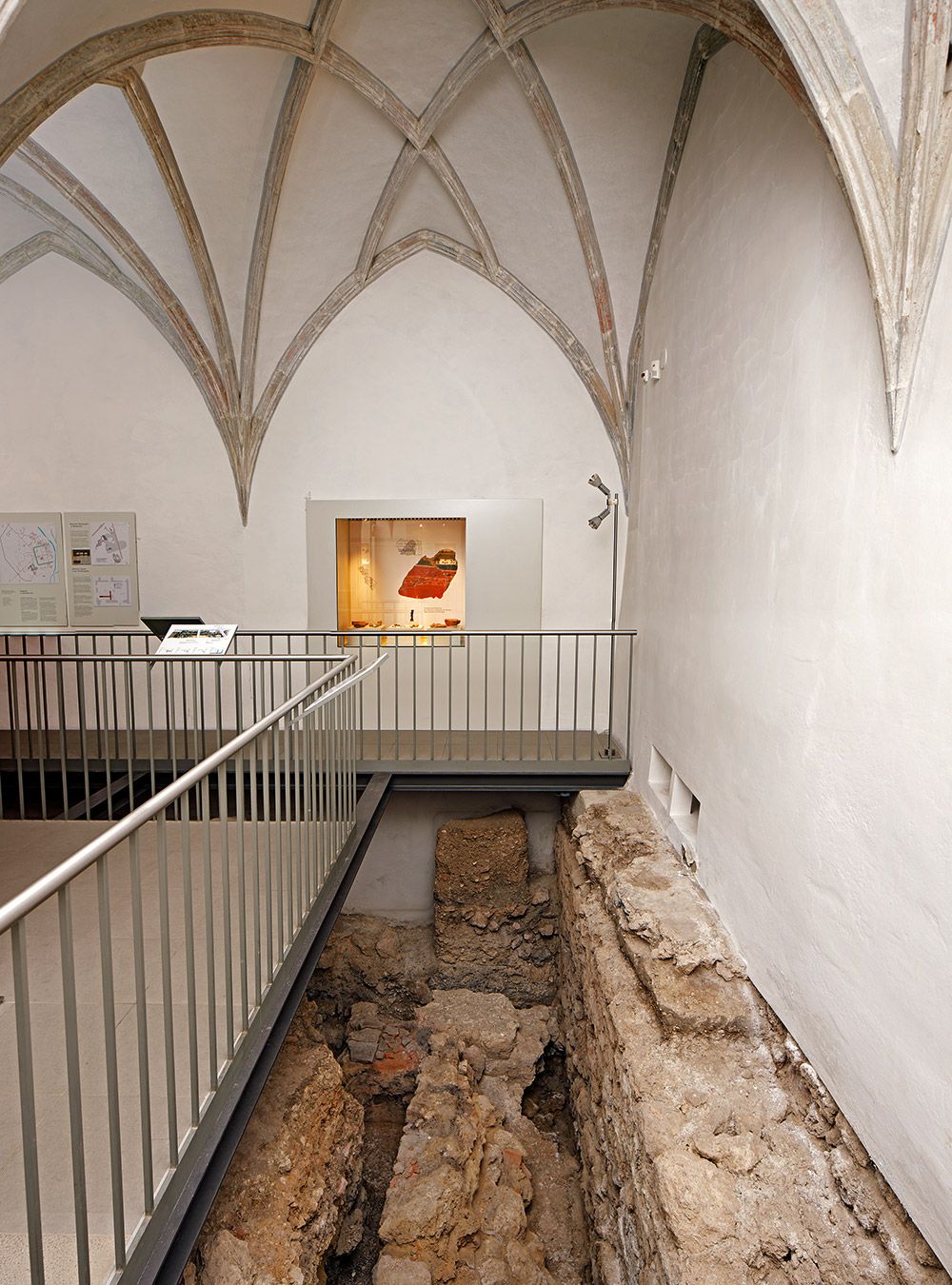 When the decision was made to include the chapel into the museum proper, the opportunity arose for an excavation by municipal archaeologists. Artefacts found during the dig as well as two "archaeological windows" have been allowing us a glimpse into the past ever since, for example the early mural art probably stemming from the cathedral monastery founded by Bishop Ulrich in the 10th century. The same excavation yielded remains of residential buildings, both from the Roman Period (2nd-5th cent.) and the Early Middle Ages (5th-8th cent.).

Its 423 epitaphs and grave slabs make the cloister of Augsburg Cathedral one of the most densely adorned spaces of its kind in Germany. It was used as a burial place for the cathedral clergy between the 13th and 19th century, and noble and patrician laymen closely connected to the chapter could also find their final rest here. The edifice as we see it today originated, for the most part, in the time between 1479 and 1510. 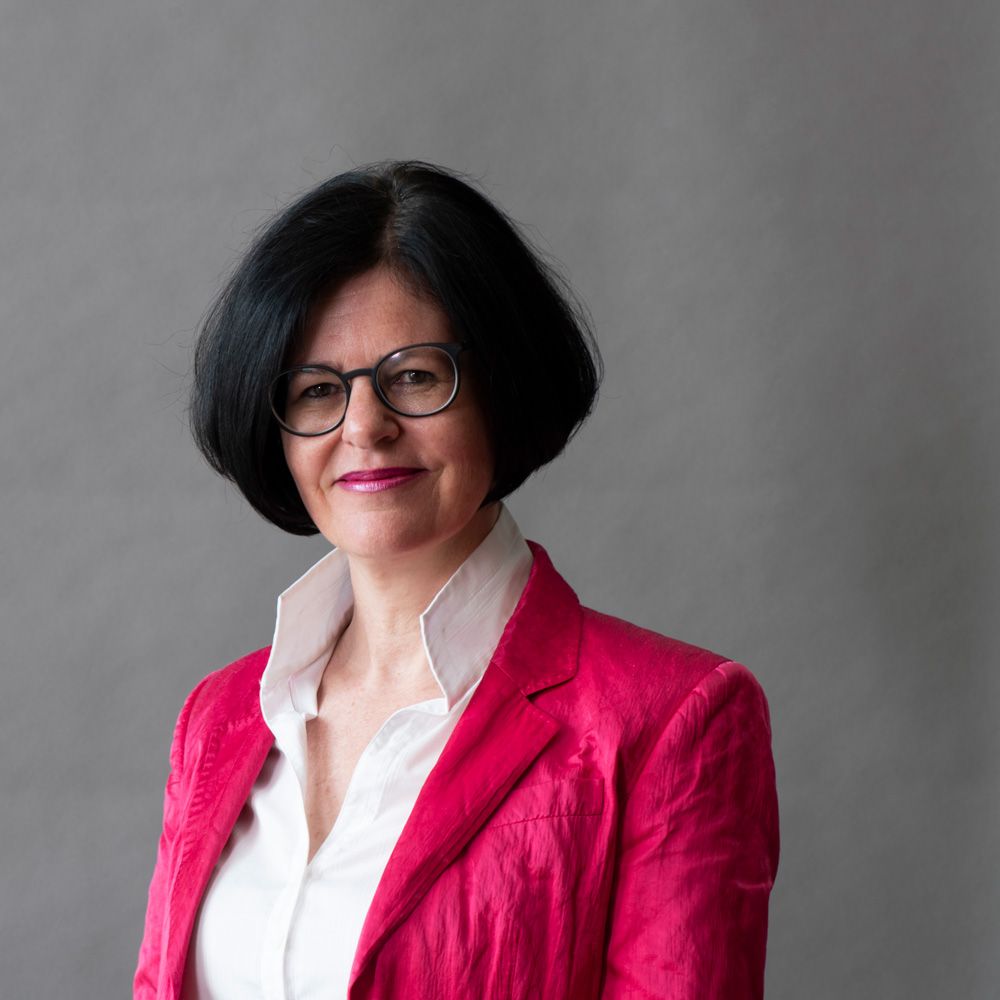 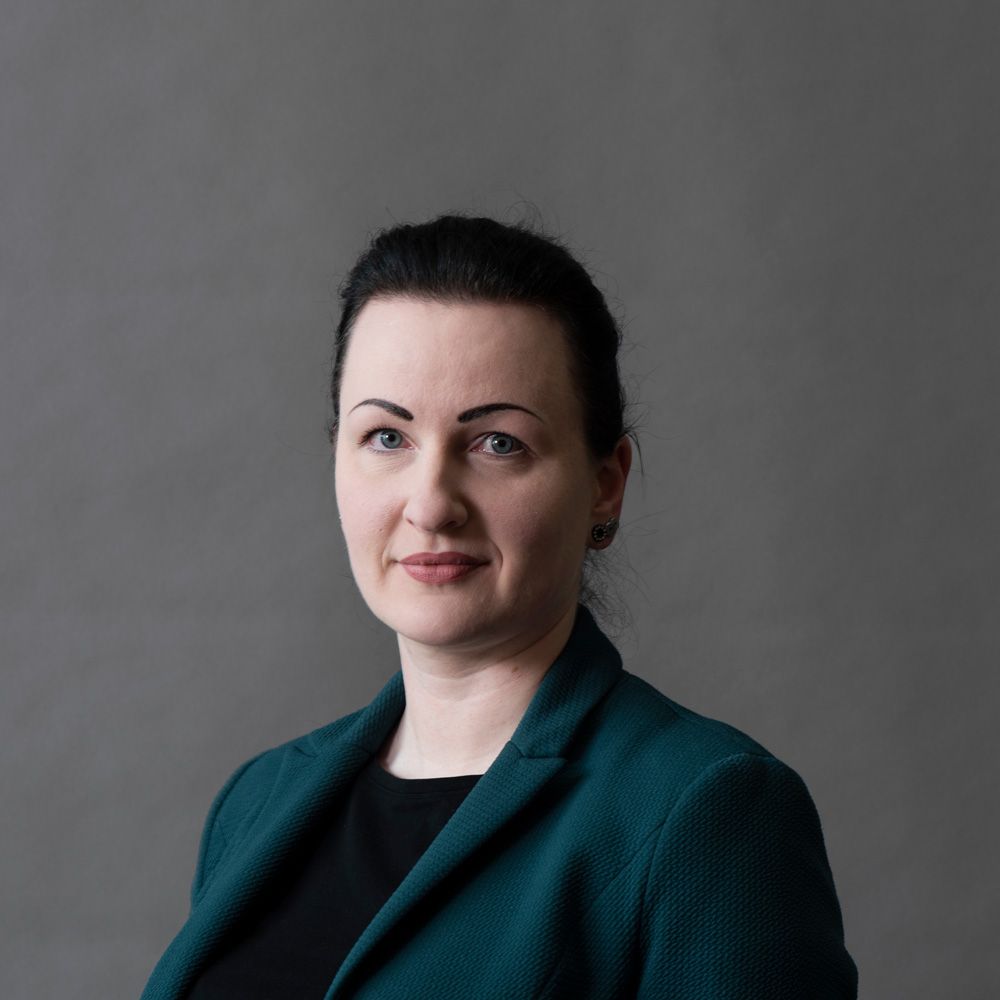 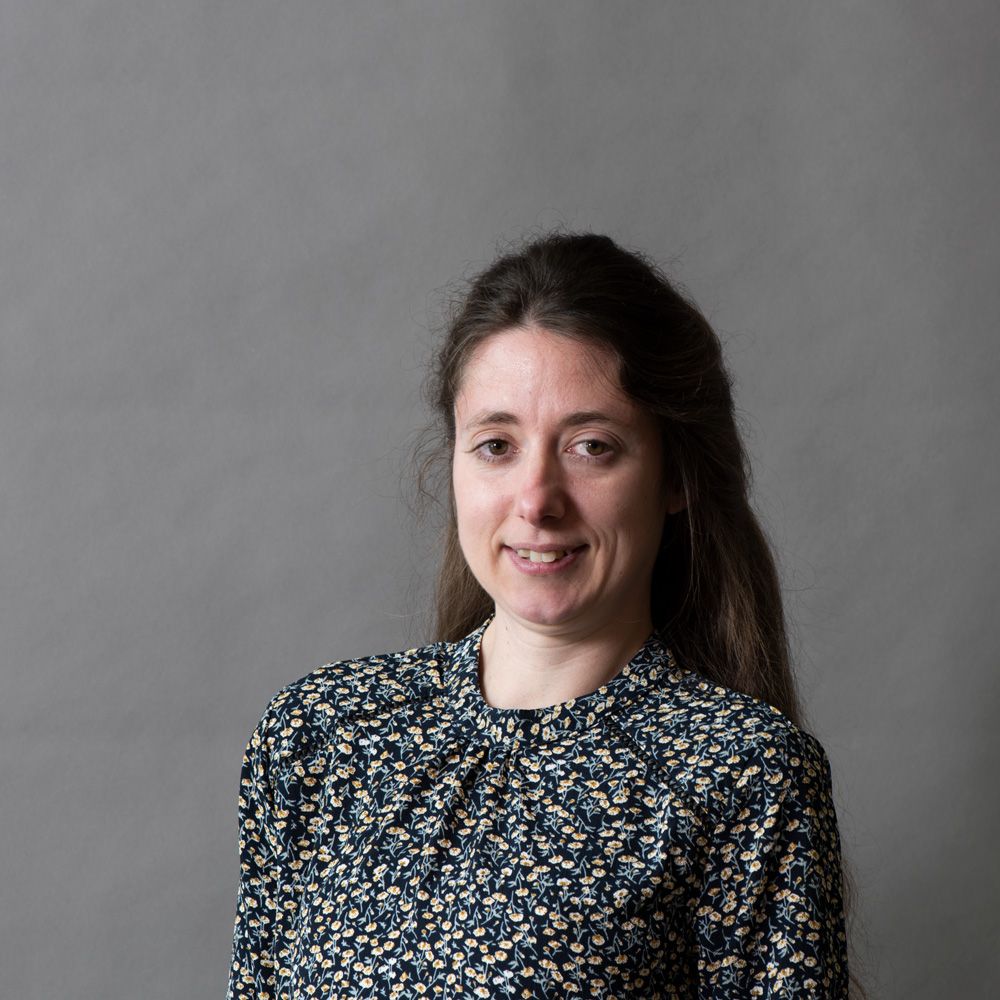 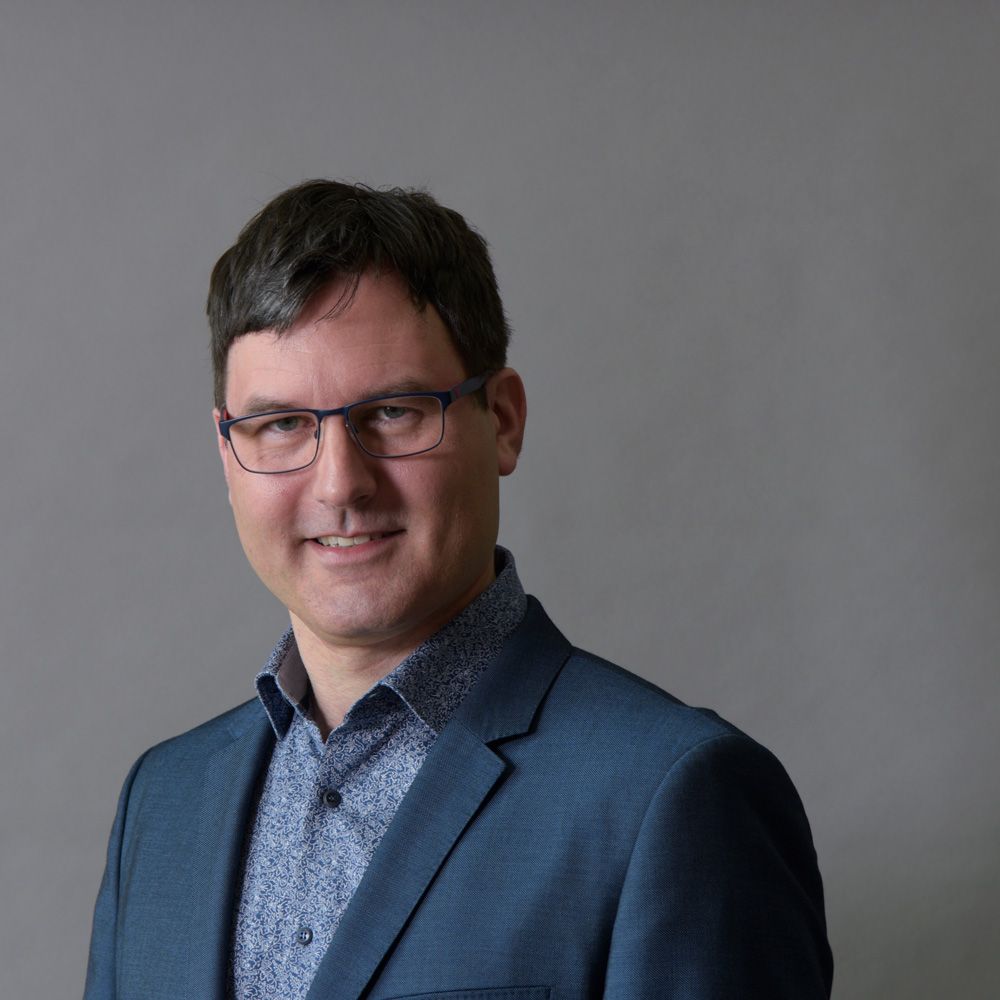